Read how this library was established and how it has evolved to become such an important part of our community.

The beginnings of what was to become the Onawa Public Library started as early as 1894 when the Monona County Jail became the repository of 25 volumes available to the public.  In 1874, the Franklin Township Library books were moved to the new schoolhouse with additions by Judge Oliver, and this founded the Onawa School Library.

The Library had many homes prior to the present location.  In November 1906  a grant of $10,000 was received from  Andrew Carnegie, wealthy philanthropist, toward the new Library building and Judge Addison Oliver proposed to give an additional $20,000 - $10,000 for the erection of the building and $10,000 for a permanent endowment.  B.D. and C.H. Holbrook donated six twenty foot lots for the site, which is the present location of our Library.

The laying of the cornerstone for the Library was on October 17, 1908.  This grand occasion was attended by an array of citizens of the community.  The building was completed and ready for occupancy in the fall of 1909.
Some of our librarians have included: Maude Oliver, niece of Judge Oliver; Miss Estella Wiley; Miss Ellen True; Frances Cleghorn; Helen Allen Burgess, Mrs. Clarence Johnson; Mrs. Frank Durr; Mrs. Myrtle Williams; Mrs. Barbara Blagg Cooper Zastera; Mrs. Virginia Erlandson; Mrs. Lori Beck and the present Director, Amy McDermott.

The Library was entered into the National Registry of History in October of 1979 and is now recognized as one of the best examples of Prairie School Architecture.  Designed by a firm of Chicago architects, the Library shows the marked influence of Sullivan.

The library expansion project was completed in October 2005. The design placed great emphasis on extending the style and materials of the existing historic Carnegie Library building while providing the needed expansion.

The Onawa Library provides a safe, comfortable location for the community to check out books, movies, magazines, and various other items; utilize the computer and Wi-Fi; print, copy, and fax; hold meetings; safe place for DHS family visits; test proctoring; passport processing; and a place to just relax and feel welcome.

Join our local Veterans for coffee and conversations!

To allow us to have a visit from JEO's structural engineer we have moved the board meeting from it's usual day to today. The structural engineer will be assisting us in determining a safe and cost effective sollution to replacing the heat pumps in the basement with new ones.

Join us the second Sunday of every month from 10 - 4 for a relaxing day of Fiber Therapy. Bring your sewing machine, hand stitching, knitting, crochet, etc. Great way to visit with other like minds, learn new tips, or even learn a new craft! Bring your own drink and lunch. Free will donation for the room. 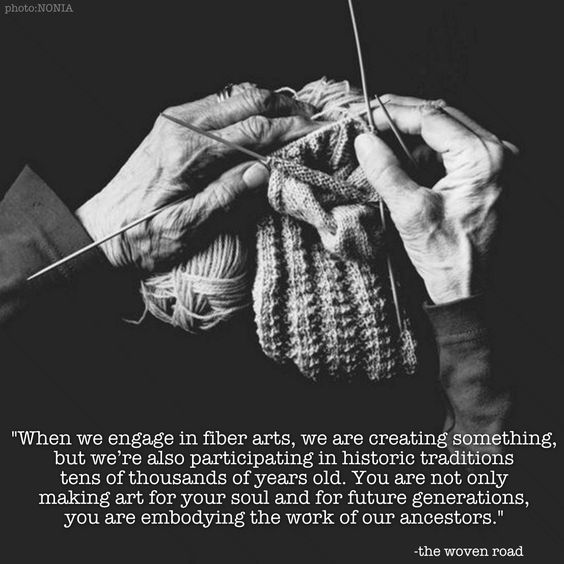 Kiwanis helps kids around the world. Local clubs look out for our communities and the international organization takes on large-scale challenges, such as fighting disease and poverty. We are generous with our time. We are creative with our ideas. We are passionate about making a difference. And we have fun along the way.

For more than a century, Kiwanis has created opportunities for children to be curious, safe and healthy regardless of the community in which they live. When you give a child the chance to learn, experience, dream, grow, succeed and thrive, great things can happen.

Join our local Veterans for coffee and conversations!

Kids Kindergarten and up join us for a STEAM (Science, Technology, Engineering, Arts, Math) Adventure!

Friends of the Library Chamber Coffee

Join us to celebrate your love of libraries! EVERYONE WELCOME!

Friends of the Library Drive Thru Chili & Cinnamon Roll Supper 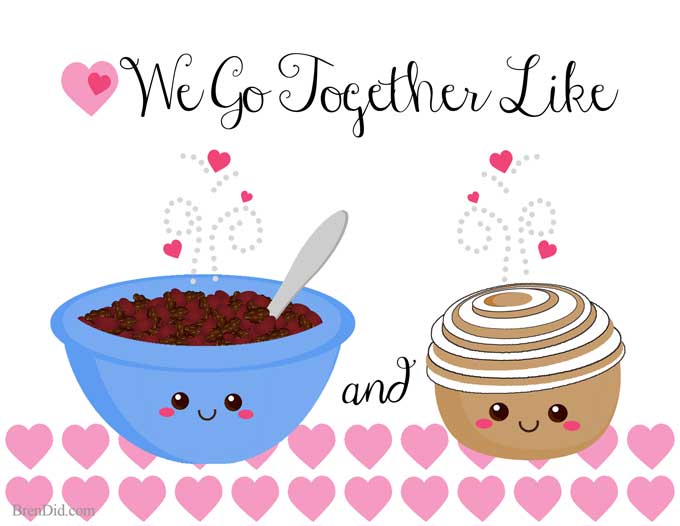 Friends of the Library will host their 3rd Annual Library Lovers Drive Thru Chili & Cinnamon Roll Supper. Chili will be donated by Frannie's Cafe and the Cinnamon rolls will be donated by Fiesta Foods (Mike Vaughn). The money raised by the Friends group will continue to go toward further upkeep of the building as well as supporting our programs like Kids' Club, Summer Reading Program, and 1000 Books Before Kindergarten.